In March and April, Jordi Castejón shot his first feature movie “Escape from Marwin”, a horror movie around five prisoners on death row, who compete against each other in a ‘room escape’ game with only two possible outcomes: liberty or death. The cast of this independent film, entirely composed of English native actors, is lead by Christian in the role of the mysterious and evil ‘Commander’. 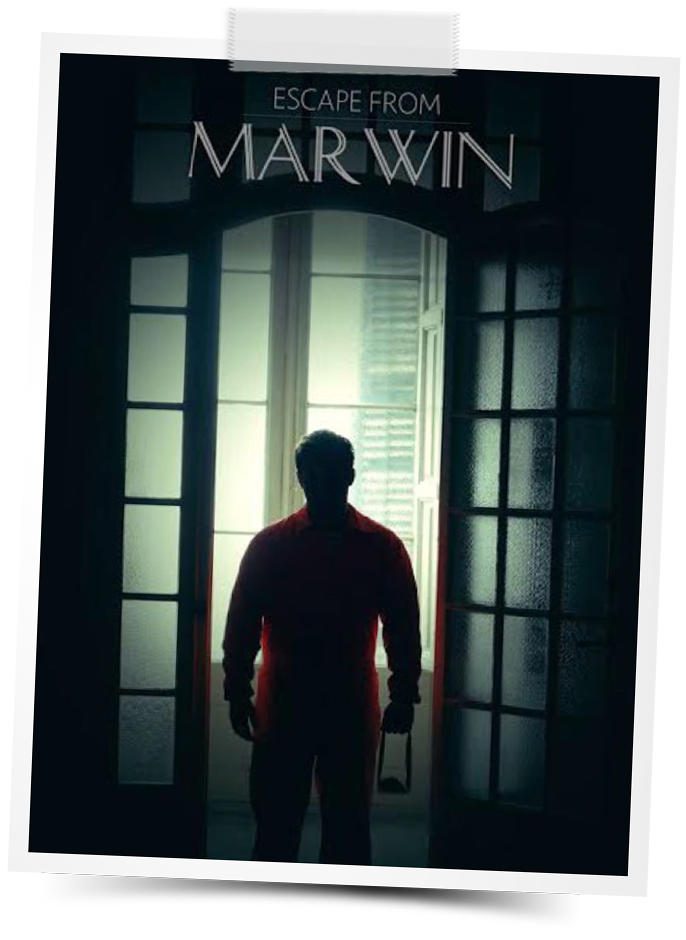